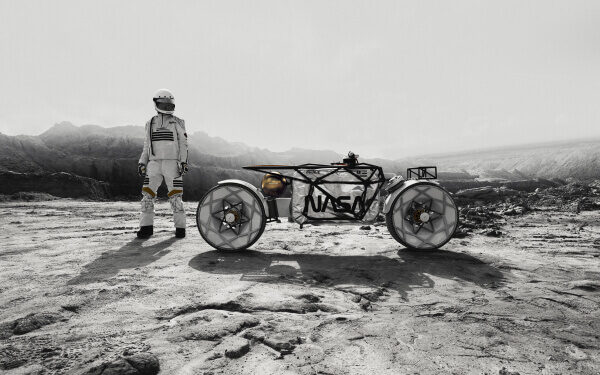 Dresden-based motorbike company Hookie has recently revealed a concept for a Moon bike, which features 3D printed polymer wheels. The bike is named Tardigrade, after the small creature famed for its ability to survive the hard vacuum and radiation environment of space. According to the Hookie website, the bike was named as such because “Tardigrades […]