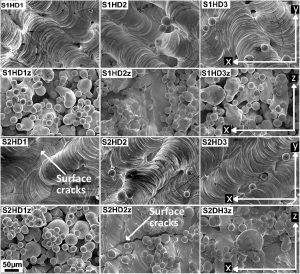 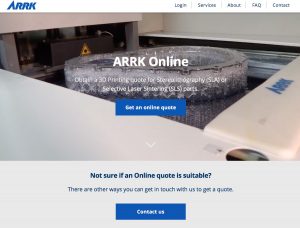 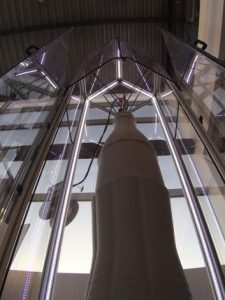 The European Defence Agency, headquartered in Brussels, Belgium, has announced a project to asses to possibilities of 3D printing for the military. The technology is …

During the Informal Meeting of Ministers Responsible for Competitiveness, one of several events related to the Slovak presidency of the EU Council in Bratislava, the …

ABC Data, already one of the leading IT distributors in Central and Eastern Europe (the CEE region), has quickly become one of the leading 3D printer distributors there, as well. As reported by our Polish pundit (and Editor of the Polish printing news site CD3D), Pawel Ślusarczyk, ABC Data has already made numerous deals with companies like 3DGence, Monkeyfab, Hbot, 3NOVATICA, Spectrum Filaments, and even the USA’s own ROBO 3D. Now, the IT leader has signed on what is probably Poland’s most recognizable printer manufacturer and will begin to offer Zortrax M200 and Zortrax Inventure printers.…

A virtual Noah’s Ark of animals has now been helped through the use of 3D printing by caring humans.  From sea creatures, like the Robo Turtle, to forlorn fowl, like Beauty the Bald Eagle, 3D printing has played a crucial role in rehabilitating these animals for the wild.  The latest story surrounds a Lithuanian Stork, aided by local 3D printer manufacturer Mass Portal.

The stork had been discovered in the countryside, tangled in threads and ropes. With a deformed left foot and a right foot that had become injured beyond the point of functioning properly, the stork was unable to walk or stand and was suffering a great amount of pain.…

Not many industries have felt the force of 3D printing technology quite like the aerospace industry. And outside of, maybe, General Electric, no company has utilized 3D printing as much as aerospace giant Airbus. During REAL 2016, I had the pleasure of sitting in on a keynote by Bastian Schäfer, Innovation Manager at Airbus, and David Benjamin, head of Autodesk Research’s The Living studio. Together, they discussed how computer generative design helps lead to efficient design. Up on the REAL Talk stage, Schaefer detailed the algorithm-driven process undertaken by Airbus and Autodesk to create a bionic partition for the Airbus A320.…